The Insolvency and Bankruptcy Code, 2016

Part-III Insolvency Resolution and Bankruptcy for Individuals and Partnership Firms

*148. (1) A bankruptcy trustee shall be released from his office with effect from the date on which the Adjudicating Authority passes an order appointing a new bankruptcy trustee in the event of replacement, resignation or occurrence of vacancy under sections 145, 146 or section 147, as the case may be.

*Only in so far as they relate to personal guarantors to corporate debtors, came into force w.e.f. 01.12.2019. 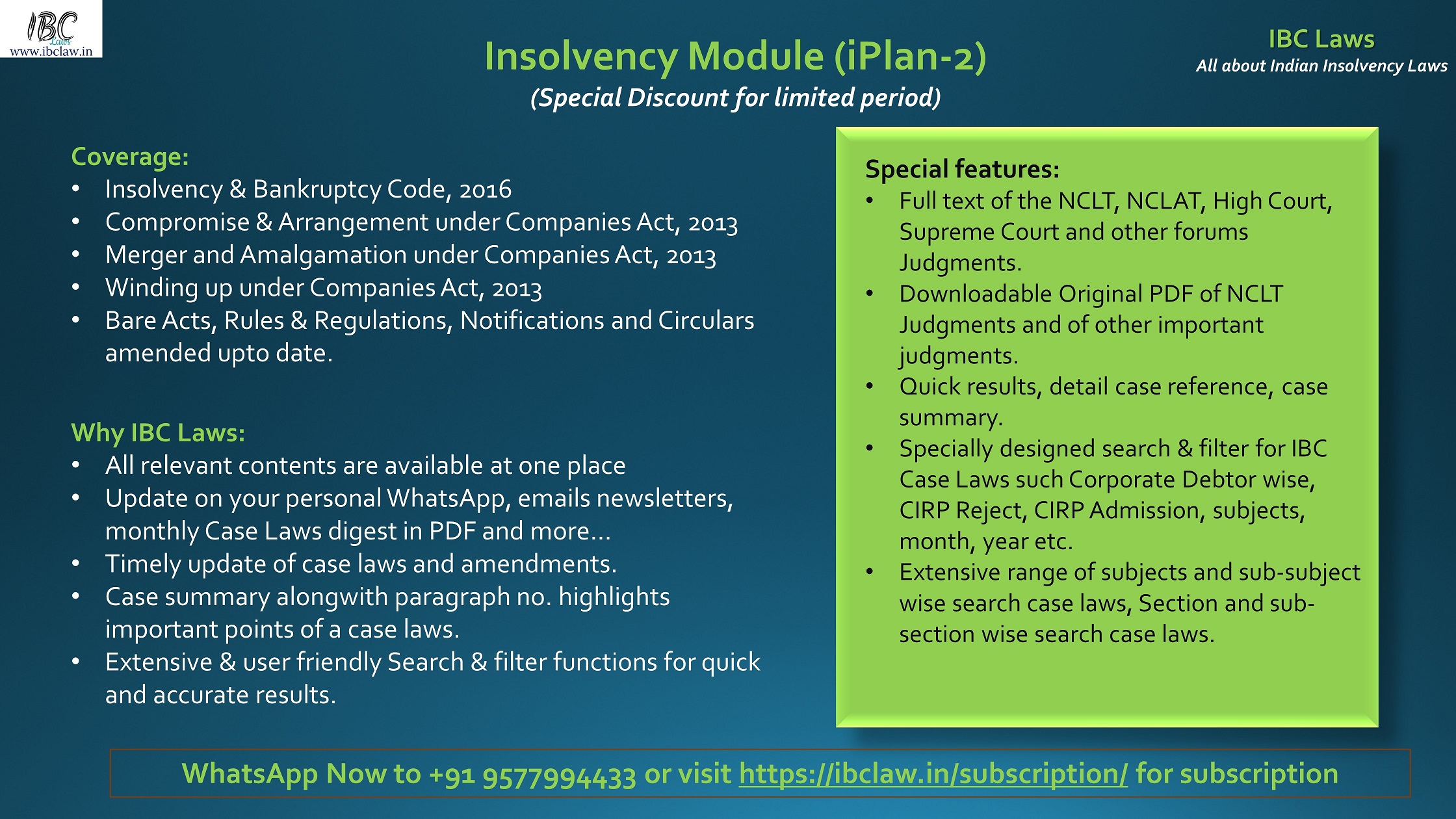